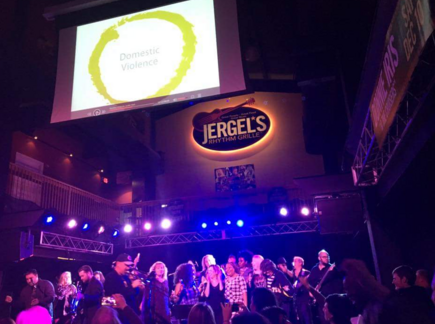 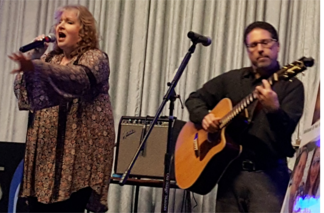 Many thanks to our friend Monte Hooker

for recording our latest demo!

Allow us to introduce ourselves: 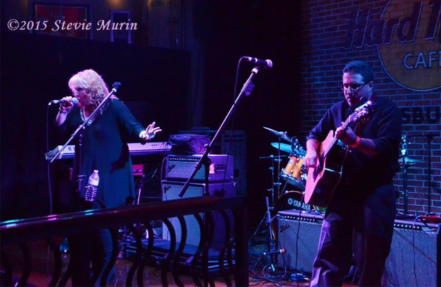 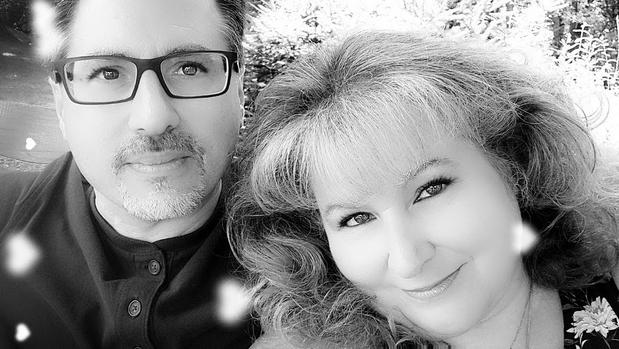 An eclectic blend of acoustic 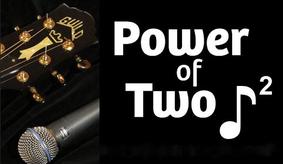 Comprised of Dawn Marie and Greg Priano, Power of Two is the synergy of two musicians coming together to create a sound greater than the sum of its parts.  Performing an eclectic blend of acoustic Rock, Blues, and Pop ranging from the 1970's through today; between them Dawn and Greg have over 40 years experience; Dawn having fronted several local bands, as well as doing community theater and charity performances, and Greg playing both bass and acoustic guitar with several local bands and other projects.  Neither are strangers to the local music scene, having performed at such venues as The Hard Rock Cafe', Jergel's Rhythm Grille, and The Komen Pittsburgh Race for the Cure.  Music is something that holds great personal meaning to the both of us; it has the ability to evoke a multitude of memories and emotions.  What we have is truly a project born of strength over adversity, and a testament to the healing power of music.

It IS the Power of Two.